The REAL risks of liposuction

Just a day after undergoing liposuction and the removal of breast implants, country music icon Hank Williams Jr.’s wife, Mary Jane Thomas, died of a collapsed lung, the result of a complication of her fat reduction procedure.

TMZ reported that former model Mary, 58, underwent surgery, which included liposuction of her back, arms and stomach.

Just a day after she went under the knife, her plastic surgeon found her unconscious in her hotel room and her death, which was caused by an injury sustained during the operation, has been ruled a accident by the coroner.

As Washington, D.C. board-certified plastic surgeon Dr. George Bitar explains, the former model suffered from a collapsed lung that occurred when “the breast implant removal was performed. , there could have been scar tissue and the surgeon could have entered the lung causing a hole in the lung causing the lung to collapse.

The death of the country music legend’s wife has shocked her loved ones, as well as many people around the world who have already undergone or are preparing to undergo the same procedure.

The risks of liposuction

Dr Bitar explained the risks of fat removal surgery and told DailyMail.com: “The most common risks of liposuction including contour deformities such as bumpy skin, asymmetry and sunken skin .”

According to the Mayo Clinic, the procedure carries many risks, including the risks associated with any major surgery, such as bleeding and a negative reaction to anesthesia; however, there are many risks specific to liposuction, including:

Contour irregularities, which can cause your skin to appear bumpy or wavy due to uneven fat removal and unusual scarring. This wavy appearance that is often damaged under the skin by the thin tubing cannula used during liposuction and can give the skin a permanent bumpy appearance. 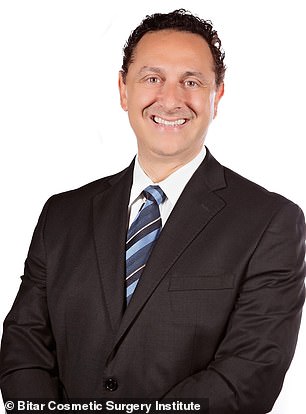 Another risk of the fat reduction procedure is internal puncture, which can be fatal and occurs when the cannula, which is the thin tube used during lipo, penetrates too deeply and punctures an internal organ.

More risks include, fat embolisms, also serious, occur when pieces of fat break off and become trapped in blood vessels and travel to the lungs or brain, life-threatening kidney or heart problems.

Another major risk is lidocaine toxicity, which occurs when a patient receives too much of the anesthetic Lidocaine, which is often given with fluids injected during liposuction to help manage pain, although generally harmless, patients may overdose and die as a result.

According to Dr Bitar, the risks of the fat reduction procedure are higher when patients have any of these pre-existing conditions: ‘pink bubbles in the lungs – this makes it much easier to rupture the lung, a history of heart problems . , such as heart attack (myocardial infarction), hypertension (high blood pressure), diabetes, lung/lung-related problems, such as air pockets in the blood or shortness of breath.

He added that other high-risk pre-existing conditions include: “Allergic reactions related to medications (especially those that may be used for the procedure, asthma treatment or antibiotics), substance abuse (related to alcohol abuse, illicit drug use, or smoking) and signs of poor healing.’

‘[Patients] should be as concerned as undergoing routine cosmetic surgery. The surgeon must be board certified. A patient should NOT have more than 3-7 pounds of fat removed by liposuction in a single surgery. A patient must be cleared by their primary care physician before undergoing cosmetic surgery, as it is still a surgical procedure. There should be a board-certified anesthetist,” Dr Bitar said. 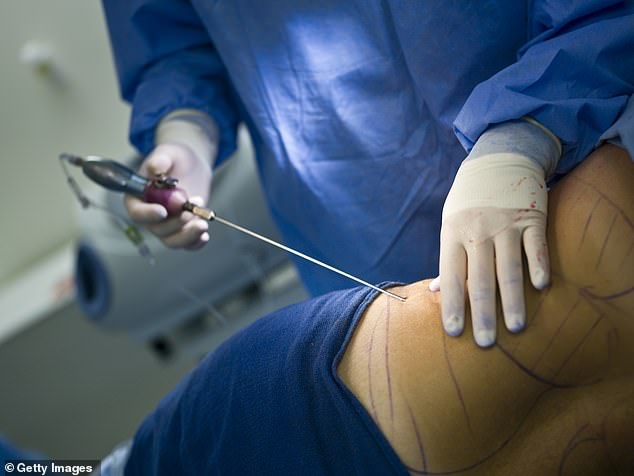 How common are deaths following the fat reduction procedure

Despite the many risks that come with liposuction, Dr. Bitar said these types of deaths are “incredibly rare.”

According to a publication from the Plastic Reconstructive Surgery Global Open, one in 5,000 people die as a result of liposuction.

The most common death related to liposuction is pulmonary thromboembolism, which occurs when a blood clot gets stuck in an artery in the lung and blocks blood flow to the lungs and accounts for 23% of deaths.

Liposuction is the fourth most common cosmetic operation in the United States, with more than 200,000 people a year undergoing the scalpel in hopes of reducing fat on different areas of the body. 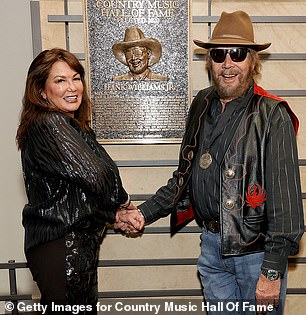 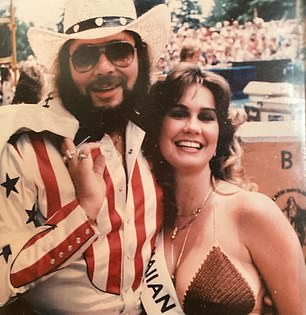 His death, which was caused by a stab wound, was ruled an accident and shocked his loved ones and many around the world.

How to prevent the deadly risks of liposuction

Before going under the knife, Dr. Bitar gave his recommendations on how to be very careful before undergoing the fat reduction surgery.

‘[Patients] can optimize their health beforehand by quitting smoking, having an ideal body weight or close to it and making sure that their doctor has cleared them for the operation they are having.

He added that patients should: “Choose a board-certified plastic surgeon and an accredited operating center if performing outside of a hospital.

For follow-up steps, Dr. Bitar recommends seeing your plastic surgeon “the next day for follow-up care.”

He added that patients should: “Make sure you receive a specific list of pre and post-operative instructions. Discuss this with your surgeon or the surgeon’s nurse.

According to the American Society of Plastic Surgeons, you should also change your diet before the procedure and target foods rich in antioxidants and water, such as berries, celery, cucumbers, healthy oils like olive oil and walnut oil, omega 3 fatty acids, squash and certain spices, including cinnamon and turmeric.

Although, like many other major surgeries, liposuction can lead to many unforeseen complications, patients who follow these steps before and after care are more than likely to have fewer complications if the procedure is performed correctly.

Niagara, a “microcosm” of real estate trends observed across the country

Instawork equips stadiums across the country as football